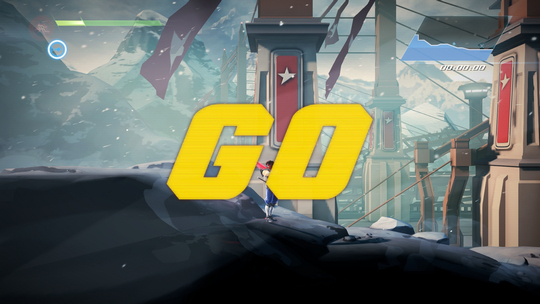 Guys, I really hope this new Strider turns out great. Can I tell you I was this close to buying LocoCycle yesterday now that it’s on sale but Strider’s coming to Xbox One in just a few more weeks. I’m also pretty sure LocoCycle will be a prime candidate to be one of Microsoft’s free “Games with Gold” before too long so I’ll put that $10 right into Strider instead.