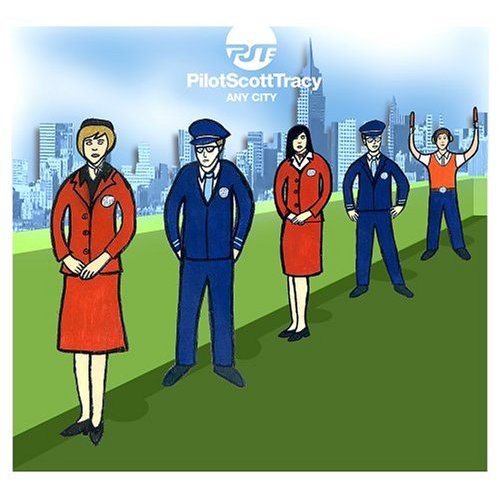 I’ll just say that this song in particular is awesomely 80’s, what I’d call synth-rock, and let you decide if you want to check it out. A little more from the band’s own record label bio: “Pilot Scott Tracy is a brainchild of Scott and Tracy Cox-Stanton, formerly of the Causey Way. It is a flight of fantasy based on the good old days of air travel when stewardesses coddled you with free beverages and fluffed pillows. Their music, described by one critic as “aggressively homo,” is sometimes raw, sometimes pretty, sometimes serious, sometimes silly, a delicious collision of early punk and new wave.”