As I continue wading through the 775 entrants in this year’s Independent Games Festival, whittling my way to a highly polished list of the Top Twenty, I thought I’d highlight some of the categories I’ve been filing games into. Today’s post features those repeat offenders, the games I’ve pinned my heart on year after year and maybe still haven’t bought. 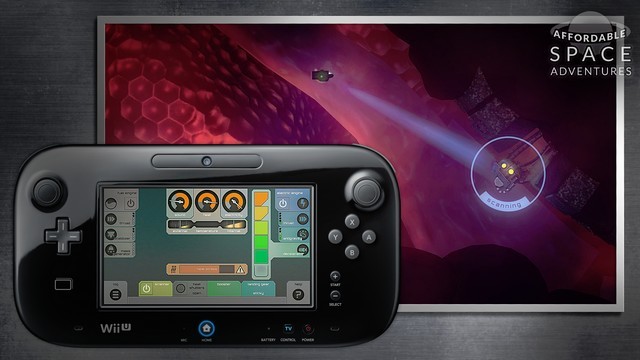 Affordable Space Adventures by KnapNok Games and Nifflas’ Games
Along with past IGF favorite, Hex Heroes, Affordable Space Adventures is one of the very, very few Wii U games I’m interested in. It combines 2D, physics based puzzle solving with FTL-style system management. And it’s got that asynchronous design where one person is on the Gamepad while the other is playing on the TV. I’m up for playing either role and I love the combination (and separation) of the various mechanics.

Amazing Discoveries In Outer Space  by Cosmic Picnic
Also known as A.D.I.O.S., this one was just a mysterious demo in the IGF 2015, promising a 2D universe with realistic outer space physics. It launched just last month in February but I haven’t yet picked it up. 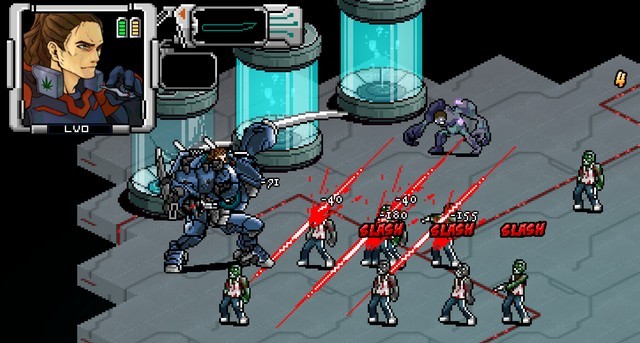 C-Wars/Crystalides by Onipunks Studio
This one’s been an IGF favorite every year since I started this thing in 2012! It’s been kicking around so long that it’s changed almost entirely and was originally in the works for Java based cellphones. I’m still not sure if C-Wars’ final mix of 2D, grid-based strategy will be as appealing as Crystalides’ original promises but I remain hopeful and excited even four years later.

Captain Forever Remix by Pixelsaurus Games & Future Crayon
Originally entered into the IGF 2012 as Captain Jameson (as an expansion of the already addictive web game), Captain Forever Remix has kept me on the line for almost the entire duration of my IGF series. I finally pre-ordered it in 2015 and poked at it a little in Early Access but I’m still holding out for the final build.

Distance by Refract
Distance started life as Nitronic Rush and was one of my favorite, oldest IGF entries all the way back in 2012. The DigiPen student project has gone on to become the much more gorgeous looking Distance but I’ve always felt it was missing the San Francisco Rush inspiration that I loved so much in Nitronic Rush. Nevertheless, one of these days I’m going to pick up Distance and give it a fair and complete shake.

Mini Metro by Dinosaur Polo Club
Two years running, Mini Metro continues to captivate me with its super simple style and its abstract gameplay based on plotting ever more complex subway routes. It’s like a living subway map and even when I’m failing miserably it looks great.

Prison Architect by Introversion
For the longest time I was sold on Prison Architect by its logo alone which was the only thing submitted in the IGF 2012. I eventually bought into it on Early Access and have spent close to 50 hours building miserable prisons and watching my grand architectural designs be foiled by bathroom knife fights and cafeteria outrage.

Submerged by Uppercut Games
Another 2-year contender, Submerged instantly won me over with its promise of non-combat exploration based around a drowned world. It was a little clunky but it packed enough mystery and intrigue to elevate me over any shortcomings. I even translated the made-up language in the game!

SUPERHOT by Superhot Team (in 2014, then 2016)
Superhot hit the IGF in 2014 when it was still in its basic web demo version and it still floored me. The concept that “time only moves when you do” puts an astounding spin on bullet time making it a true mechanic and not just a cheat in a typical shooter. It’s back again in the IGF this year and out now in a full, expanded and totally crazy release which I’m waiting to pick up soon… ish.